Nairobi to Riftvalley Tour on a Six(6) day safari across Kenya through Samburu Game reserve, Lake Nakuru in the Rift valley and culminating with a visit to Masai Mara. Safari explores arid Northern Kenya, the rift valley birds and Rhino sanctuary lake and includes wildlife drives in search of Big5 at the Masai Mara. In the program we use Sopa Lodges. 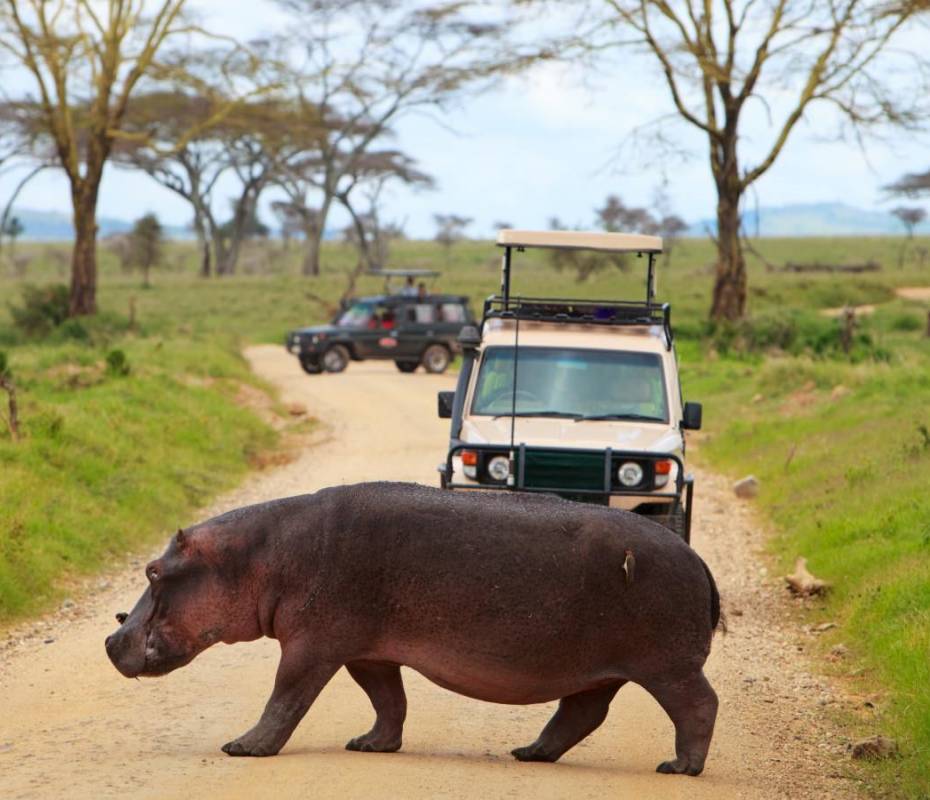 Kenya has attracted explorers and adventurers for centuries. One of the world’s most famous travel destinations, Kenya is renowned for its remarkable diversity of landscapes, animals and cultures. From vast plains to snowcapped mountain summits, Kenya provides a striking backdrop for Africa’s most classic safari adventures. 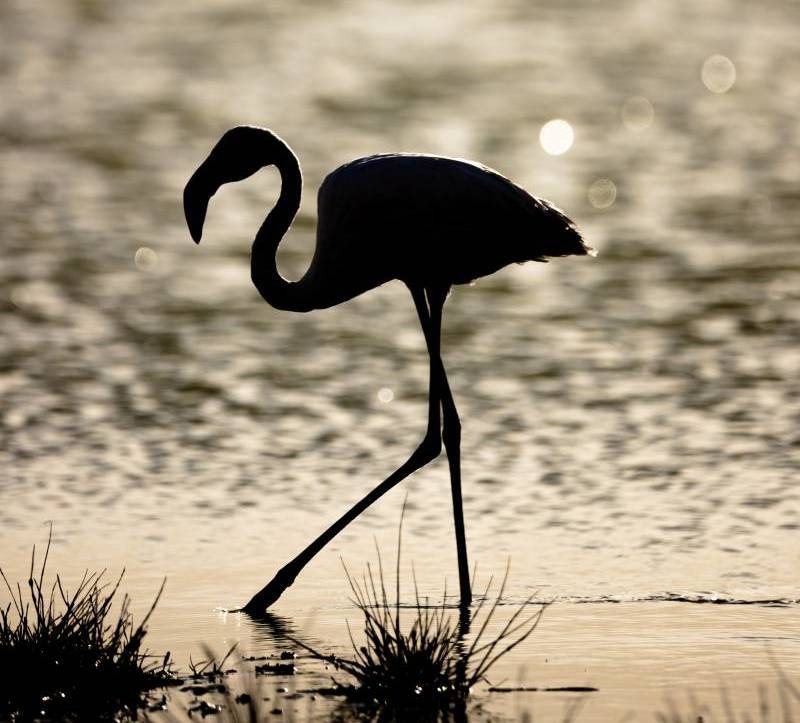 Pick up from Nairobi airport or Nairobi hotel. Drive on the scenic route via the central highlands to the Samburu National Reserve in the semi-arid northern frontier of Kenya. Samburu, Shaba and Buffalo springs game reserves are a place of endless skies, dust-red plains and palm-fringed rivers. The reserves lie on the fringes of the vast and arid desert once known as the Northern Frontier District. The combined landscape of the Samburu game reserve features rocky battlements, craggy scarps, dry river beds and fallen boulders rising out of the thorn scrub against a backdrop of the far-distant hills and the great red Table Mountain known as Ololokwe. Overnight at Mara Sopa Lodge.

Day spent at the Samburu game reserve with game viewing drives. Game viewing is concentrated along the Ewaso Nyiro River, the lifeline of this semi desert environment. You can explore further the adjacent Shaba & Buffalo springs reserves overnight at Samburu Sopa Lodge.

After breakfast, proceed to the Lake Nakuru National Park Take an afternoon bird and game viewing drive before returning to the lodge in time for maybe a swim, optional cocktail and dinner. Entitled ‘the greatest bird spectacle on earth’ thanks to the millions of fuchsia-pink flamingo that flock to feed on the teeming algae of its alkaline waters, the pink-frosted shores and sky-mirrored waters of Lake Nakuru yield some of the most evocatively beautiful photo-images in Africa. Kenya’s first and largest rhino sanctuary, sightings of both black and white rhino are almost guaranteed, while plentiful waterbuck, warthog, zebra, gazelle and buffalo graze the shoreline. Echoing to the haunting cries of the numerous fish eagles, this is also the park in which you have the best chance of seeing a leopard. Overnight at Lake Nakuru Sopa Lodge.

Safari proceeds to the Masai Mara Game Reserve Late afternoon game viewing drive at the Mara. The Mara makes the ideal hunting ground for Kenya’s famous ‘big cats’ and hosts her largest population of lions It also offers the best chance of spotting a leopard in the wild. Other predators include cheetah and spotted hyena. The Masai Mara is famous for the large herds of elephant and buffalo that inhabit the plains; also for the pods of hippo that wallow in its muddy river beds. Other animal species include the Masai giraffe, Topi, Hartebeest, Grant’s and Thomson’s gazelle, zebra, impala, dik-dik, bushbuck, waterbuck and red duiker. The Reserve also boasts plentiful crocodile, monitor lizard, baboon, vervet; blue and red-tailed monkeys, bush babies, and tree hyrax. There are over 550 resident and migratory species of birds. Overnight at Mara Sopa Lodge.

Enjoy a full day game viewing drive at the Masai Mara with picnic lunch at the Mara River crossing there are optional activities such as guided nature/bird-spotting walks or cultural visits to the local Masai homesteads. Overnight at Mara Sopa Lodge.

Depart Masai Mara National Reserve, arrive in Nairobi for lunch. Drop off at your hotel or at the airport.

The whole African safari experience depends greatly on the competence of the guide. Earthwings Safari packages are affordable and can be tailored to suit your budget while providing the African holiday adventure of a lifetime.

EXPLORE MORE
Menu
This website uses cookies to improve your experience. If you continue to use this site, you agree with this.
Ok